Total Millennial immersion: Spent eight weeks sitting with Millennials (18-27 years olds), talking for 10-15 minutes with one after the other after the other for a YouTube video creation channel sponsored by one of the major Networks. Overall, it was an excellent deep-dive into the goals, habits and mind-set of this key demographic. (Note: the interview team of three was experienced, but youthful in both appearance and demeanor. This helped create honest and spirited conversations.) 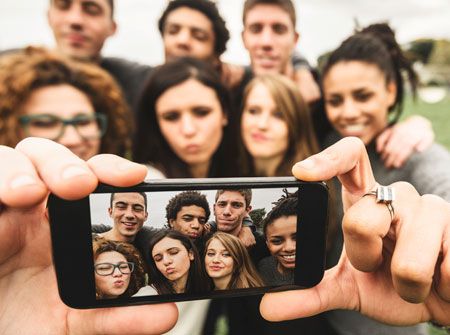