Assignment: The Casting Director for the film "Minari" was asked to submit a statement for the British Academy Awards (BAFTA) to help inform their members about the casting process before voting. The film / Casting Director made the cut to the final five.

Statement: Minari is based on the childhood of Writer / Director Lee Isaac Chung.

Steven Yeun and Will Patton were attached. Offers were out to Yuh-jung Youn and Yeri Han, but due to the hostile political climate and international travel restrictions, their visas were never a given.

Finding potential replacements for the two female leads was in the background from the start, but adding the two child actors to complete the Yi family was the heart of the casting search. The brother and sister needed to be first generation Korean Americans, believable as part of a three generation ensemble and able to act with bilingual seamlessness.

Minari is told through the eyes of the young son. His antics and curiosities had to be endearing - a lovable hellion. The older sister was to be head strong with just the right amount of disillusionment. Each underage actor would also need a parent able to drop everything to go to Arkansas for the month long shoot.

Casting had just over five weeks. The accelerated process included self tapes, virtual auditions and multi city chemistry reads. Choices for seven and eleven year old first generation children of immigrants that act with nuance in both English and Korean were thin in the traditional databases. To discover new talent, casting dove directly into the community - visiting schools, churches and recreational programs - placing ads in local and national Korean papers, posting on Social Media, using word of mouth, etc.

Within the team, there was a shared camaraderie for the immigrant experience. The Producer, Casting Director and Steven grew up in similar households and Isaac’s input on how the siblings would naturally behave helped set the tone for finding the talent.

Performance-wise, Steven Yeun shines in his first patriarchal role. As JACOB, he convincingly transforms himself from Korean American to Korean in America. The hope, despair, love and tension of MONICA is a next level performance for Yeri Han. As SOONJA, beloved Korean treasure Yuh-jung Youn introduces minari to the story and spice to the screen. Will Patton pays homage to Isaac’s father’s old friend - his smart, left of center portrayal is as pivotal to the Yi’s assimilation as the real PAUL was to the Chungs back in the 80’s.

Minari was the on-screen debut for seven year old Alan S. Kim. He was the ideal blend of natural charisma and blank canvas Isaac needed to tell his story. His performance as DAVID is as humorous as it is heartwarming. As ANNE, first time actor Noel Kate Cho provides a powerfully subtle performance as the dutiful big sister and young girl taken to nowhere to live in a house on wheels.

Minari came into an agitated world filled with turmoil. It premiered the day Kobe Bryant died and the weekend COVID-19 really began making people nervous. With so many still feeling such strife and the need for an emotional release, audiences are relating to this on-screen family’s struggles and attempts to hold on.

Lee Isaac Chung had a vision. His cast delivered. 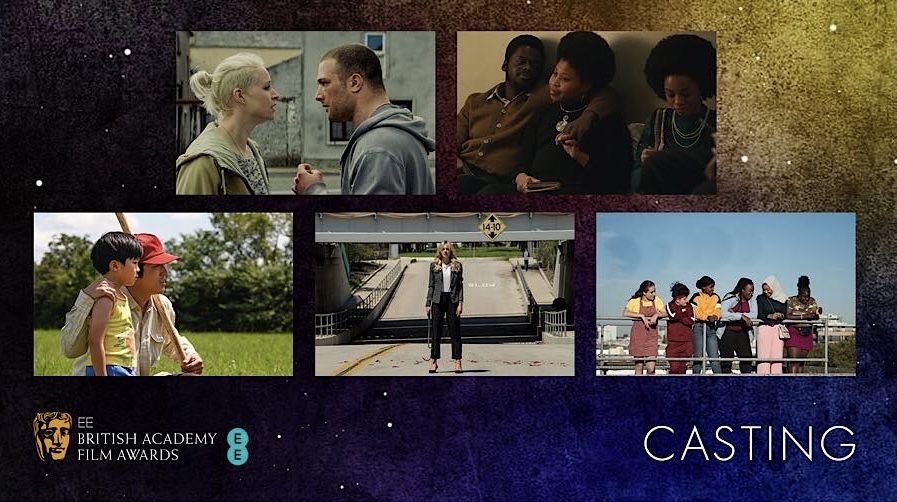